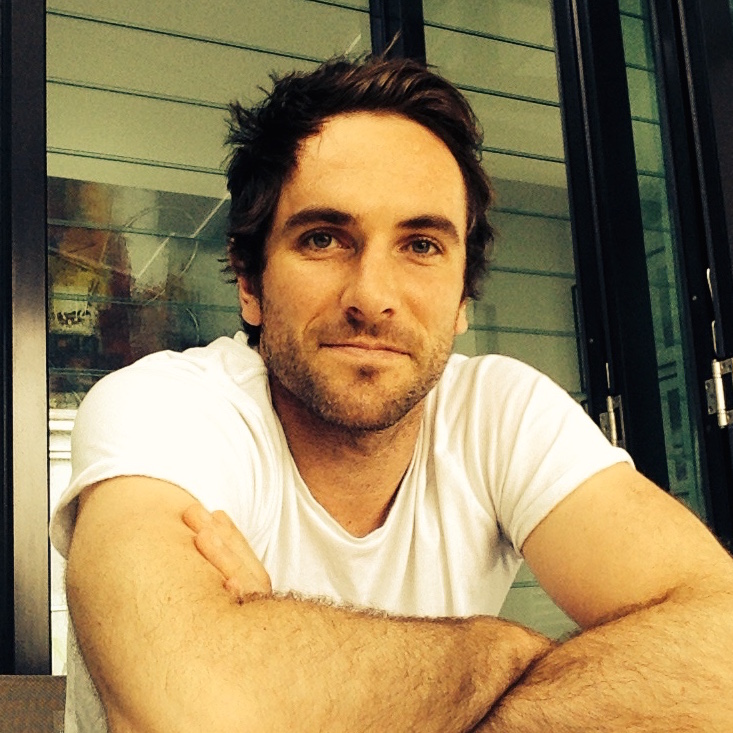 Joel Macdonald has packed up his life and moved to New York City, chasing the startup unicorn dream.

Liquorun, the startup’s original name, was launched to test and build out Macdonald’s software, Swift, which he is now white-labelling and licencing out.

“We started out just delivering beer on bikes,” he said. Now his team built out a logistics management platform which automates the last mile delivery process.

Swift signed a contract, worth more than $1 million over 24 months, with a big US ecommerce company. While Macdonald would not confirm which one, Business Insider has previously reported it was thought to be Instacart, the US online grocery giant.

“We’ve expanded into the States for that 24 month, million dollar contract with an e-commerce business,” Macdonald told Business Insider. The team is also fulfilling deliveries for that company, based in New York, on a trial basis as it irons out the kinks in its model.

The deal came about when one of the billion dollar company’s partnership guys sent a “cold email” from a Hotmail account to Swift. Macdonald said he had to sign a non-disclosure agreement before the parties could talk.

“We spent months negotiating the contract and setting up the infrastructure to ensure a smooth 90-day trial with them,” he said.

As for who it could be, Instacart is the front-runner, but Amazon, Google, Macys and Bloomingdales have all reportedly been considering on-demand delivery.

“It no longer makes sense for these guys to build out their own delivery system,” he said. “They can allocate those funds towards customer acquisition.”

It also means small business owners can offer a similar, real-time delivery system which until now, has only been something which larger companies could do. So a small pizza shop owner could offer a similar real-time tracking service as Domino’s.

With on-demand delivery fast becoming a consumer expectation, it’s no longer good enough for Australia Post or online retailers to say a package will arrive between nine-and-five some time next week.

It’s also something investors are starting to back. Swift has just raised another $675,000 from Blacksheep Capital and BlueChilli Venture fund to expand its US business and push into Asia.

“We didn’t want to over-raise and dilute ourselves at this point in time,” he said, adding if several more retailers are signed up the startup will look to raise a larger series A round.

Macdonald’s software model is much more scaleable then the physical deliveries concept. Macdonald said the traction is also much faster which has been reflected in the company’s latest valuation, nudging $10 million.

“Since we’ve signed the contact it’s probably taken the valuation about 800%,” he said. “The company will be profitable within six to 12 months with this new software which has really healthy margins.”

But logistics is a tough, high volume game with low margins, which means Swift will have to focus on the biggest opportunities with the most profit. It’s something Macdonald and his team did when the decision to put Liqorun on hold was made.

“The biggest business for us has always been Swift,” he said.

But Liquorun isn’t dead in the water just yet. Macdonald says it “will be back” and he’s been approached by three companies to consider an acquisition.

“There’s been three approaches, two offers on the table, one from a US company, one from an Australian company,” he said.

Swift’s development team will remain in Australia so the company can take advantage of R&D grants and tax concessions.

“We’ll build our headquarters in New York, it’s the heart of delivery, it’s we’re we always wanted to be, we’re probably here a bit early but I’d rather get over here and work it out later,” he said.