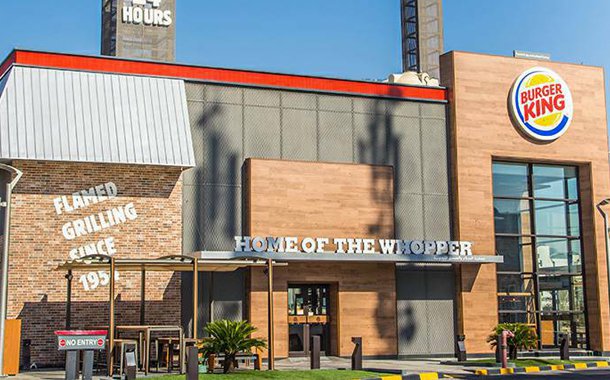 The deal is the first of its kind in Kuwait, which has had international fast-food restaurants for years but not a robust delivery system backed by technology